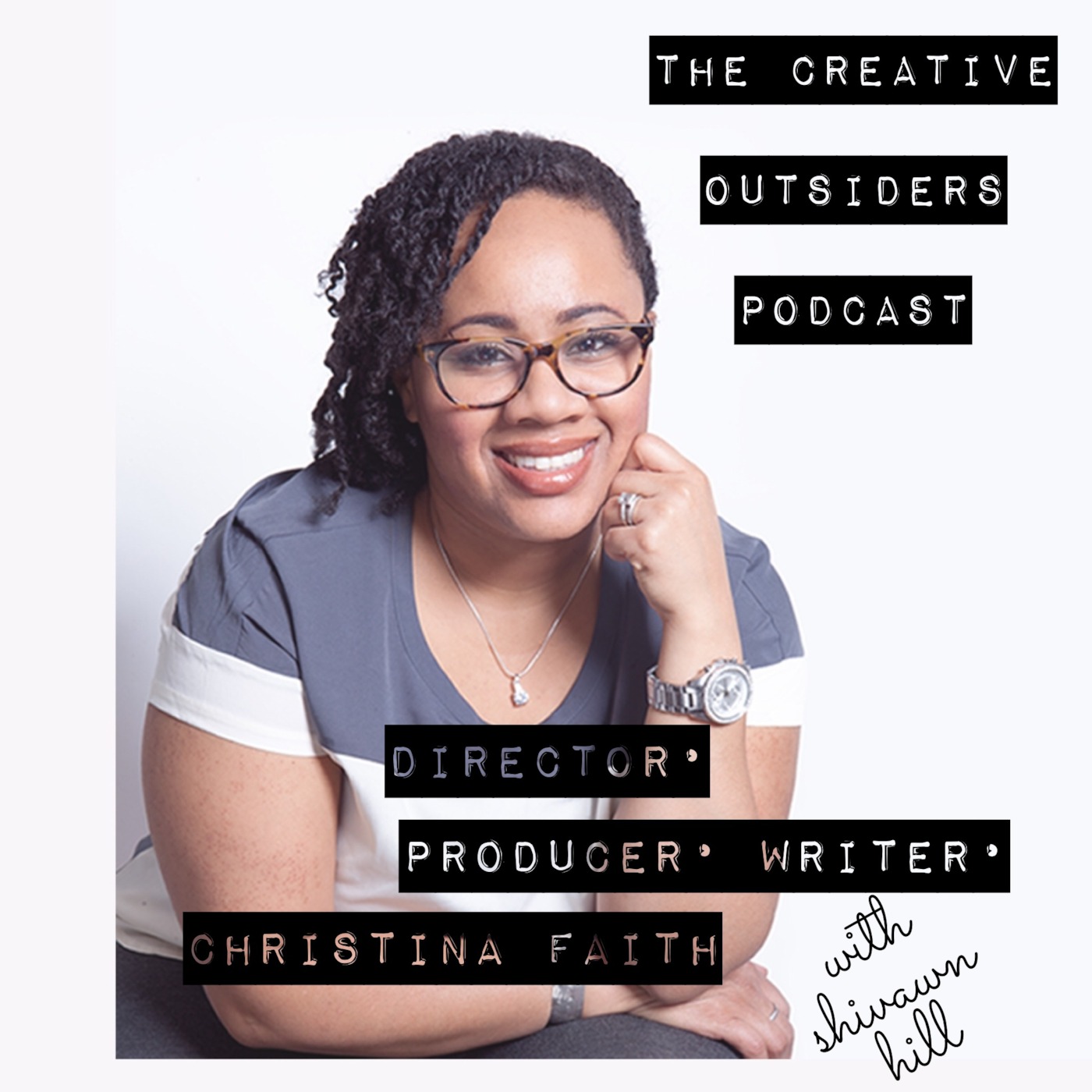 Born Christina Faith in Atlantic City, New Jersey to a casino executive and drug-dealing hustler, Christina Faith’s life journey is the kind of school of hard knocks story that’s filled with all the complexities and nuances of a woman bound for greatness. After losing her father to an overdose at nine years old, Faith’s mother worked hard to provide the best education possible to her children. That single-minded agenda led to—a student with a deeply creative mind and compassionate, justice-oriented heart—graduating from Rutgers University with a Bachelor of Arts degree in Criminal Justice and Africana studies. She was the first and only college graduate of her mother’s children.

After a decade of developing her craft through production projects such as Nickey’s Flesh, Grind House, and Haunted, Faith and her husband, photographer Allen Johnson, formed Creative Thought Media (CTM), a full service media company and artist collective. In December 2016, CTM is releasing its first Internet web series, Single and Anxious, a captivating and entertaining journey through the relational tensions of crime and love surrounding urban millennials who are struggling with complicated life decisions.   A skilled director, producer, and writer, Christina Faith is a powerful voice; a visionary bringing to life stories that have been lost or marginalized in today’s culture.