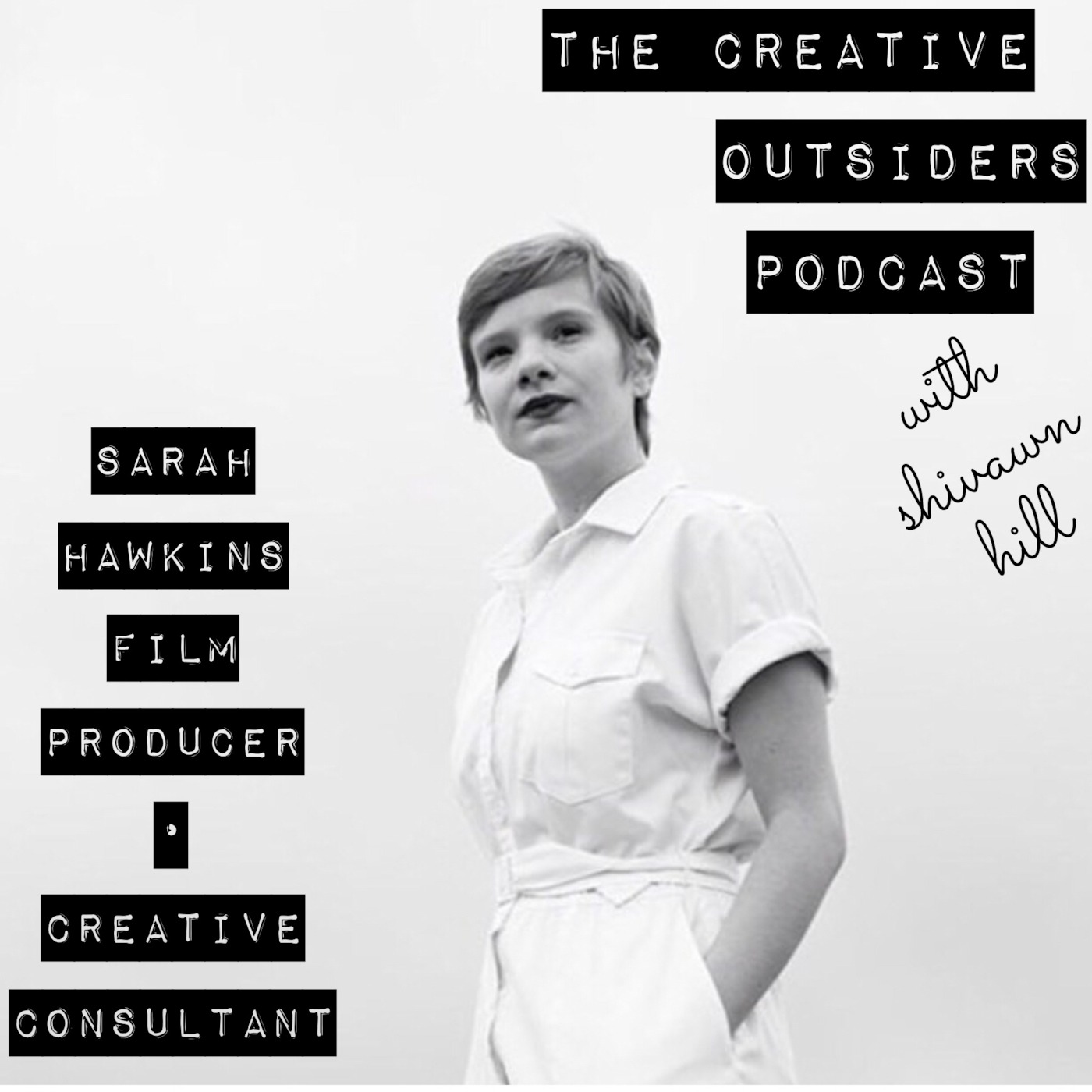 Sarah Hawkins is a creative producer, specializing in distribution and marketing. She is a freelance producer for the female-driven production company, Busted Buggy Entertainment, and works for the Academy of Motion Picture Arts and Sciences. Hawkins is also the co-owner of the Lancaster County based production company, Dadley Productions, and the co-founder of Pretty Thing, launching in 2018.    In 2017 Hawkins produced the eight-part series, OR DIE TRYING, about millennial women in Hollywood, and the comedy-fantasy, proof-of-concept, Filling In. She is an active member in women in film circles, managing the inaugural year of Moonfaze Feminist Film Festival in 2015, and is slated to speak at this year’s Digital Hollywood "The Women's Summit."

On this Episode we cover: What is creative producing? Filmmaking is collaborative process and how to work as a team. Crowd Funding Don'ts Learning hands for producing?